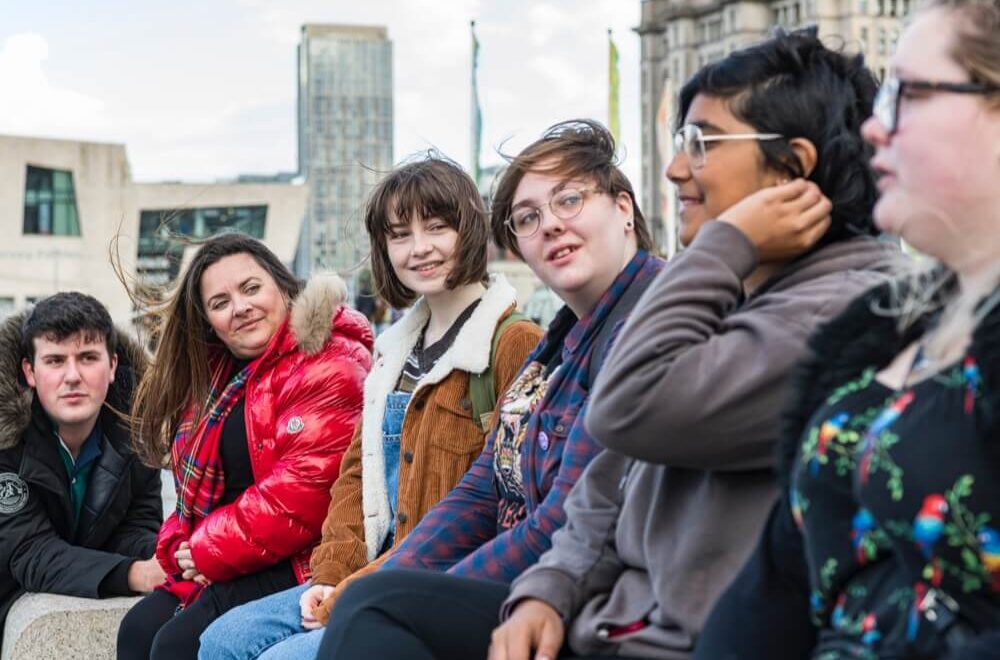 By joining the PAC project I hope to learn about where the violence, I grew up fearing, stems from. I want to know how people involved with these crimes (victims or perpetrators) seemed to find themselves involved. I hope to increase the feelings of safety and security for young people by figuring out a way to decrease crime rates. I hope by meeting and communicating with the children and young people of today that there will be a difference in how youth violence looks by the time they have grown up.

The issues that the PAC project are approaching matter to me greatly, as I grew up in areas where youth violence was an everyday occurrence. It wasn’t uncommon to come to school one day and hear my peers talking about an act of violence that had happened the night before. It wasn’t uncommon to walk my school corridors and see a group of school kids gathered around two or more young people fighting, their phones would be out and there would be screaming and shouting over who was winning and who was a coward.

“Working in such an open space with a group of young people is such an eye opener, as we all come from different backgrounds, but have all lived in the same generation. We have so many differences but all unite with a common goal – researching youth violence.”

I am terrified at the thought of them being in a classroom with a student that may or may not be carrying a weapon.

I believe that the PAC project offers so much to the youth of today. The offer may be a safe space for young people to talk about their anger or fears. It may be the offer is a subtle connection to local authorities over a crime that nobody wants to talk about. It may be that the offer of help extends to a friend of a friend that fears repercussions over talking and being labelled as a ‘grass’.

I believe that open communication and showing young people that options are available that are alternative to youth violence can really change lives. I think that raising awareness over subjects such as county lines, cyberbullying and mental health, can greatly improve young people’s chances of understanding when they are in danger of becoming victims of these issues.

I think for the young people working on the PAC project there are many brilliant opportunities being placed in front of us. We are learning about so many topics at once with amazing support networks from our team leaders and line managers. Working in such an open space with a group of young people is such an eye opener, as we all come from different backgrounds but have all lived in the same generation. We have so many differences but all unite with a common goal – researching youth violence. We are collaborating with young people across the UK and we are all gaining skills and experiences that will benefit us in our lives such as co-ordination, time keeping skills and personal responsibility, organisation, understanding and empathic awareness.

For a better viewing experience we recommend you upgrade your browser.